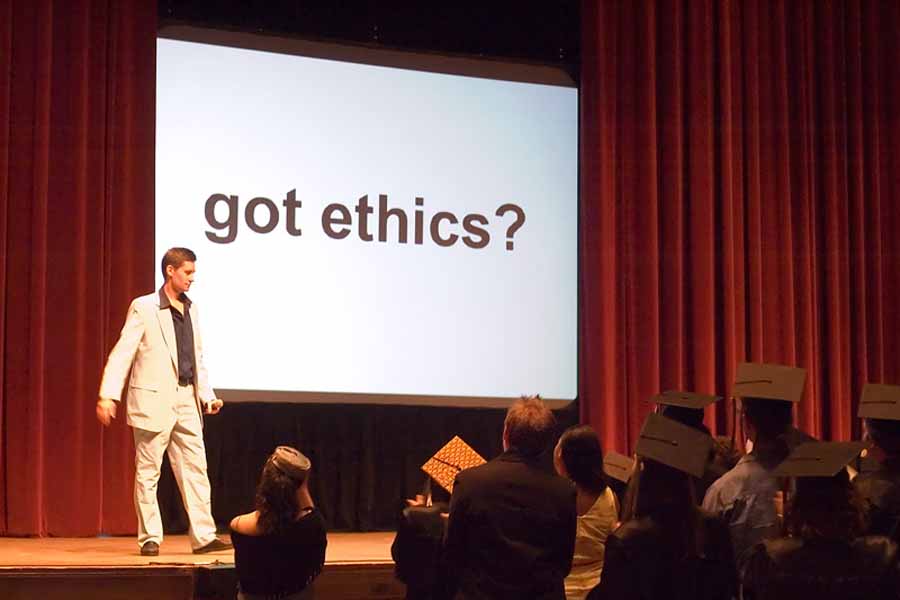 Discussing Disgraced Politicians With Your Family Can you imagine having to explain to your family, friends, and co-workers that you have been “busted” for purchasing the services of a prostitute? You have to tell them because know the headlines in tonight’s news will be all about it and tomorrow’s newspapers will have you on the front page. Try to imagine the hurt and disappointment by others that have always held you in the highest regard and respect. Would even your closest family and friends ever trust you again?

Exactly what would you do in the following days, weeks, months, and years? Would you keep a low profile and spend your time do the things to try and gain their forgiveness? Or would you pontificate that you have made peace with your Lord and your family and continue along on your merry way?

Now, jump forward to 2013 and we find many supposedly disgraced prostitute chasing politicians across the country again running for public office. On Tuesday (7/9/13) “Morning Joe” show, former New York governor Eliot Spitzer was near tears as he explained the pain from his prostitution scandal in 2008. Obviously he has “recovered from that pain” as he has announced his candidacy for the Comptroller of New York City. As he explains, he “hopes” he has changed and the public can now trust him to do the right thing.

But Eliot Spitzer is not alone. Who can forget th e lewd photographs tweeted by former Congressman Anthony Weiner? After resigning in disgrace, he promising to get out of the political limelight and rebuild his life. Clearly he sees his recover as complete – he just announced his candidacy for the mayor of New York City. a hike in 2009 after they found he has ran off to Argentina for a rendezvous with his girlfriend. After resigning, you guessed it, he was going to take some time off and get his life back together for the sake of his family and friends. Well, some things change for Sanford while others stay the same. He’s still with his girlfriend and it appears the voters of South Carolina have forgiven him. On May 7, 2013 he was elected to represent South Carolina as a Congressman!

Now that we know what everyone else is doing, let’s examine our morals and ethics in Louisiana. Based on recent fund raising activities by Louisiana’s Senator David Vitter indicate that he is indeed eying a bid for the governor’s race in 2015. In fact, recent polls show he is actually a favorite over the second candidate, New Orleans Mayor Mitch Landrieu. Did we forget that he asked forgiveness for a “serious sin” when he solicited prostitutes? How can we forget his less than forthcoming news conference in 2007 when he expresses regret (for getting caught?).

How have we as voters of Louisiana allowed this publicly disgraced national politician to continue to represent us in Washington? Now only is he one of the three most powerful people in Louisiana, recent articles indicate he is the most powerful Republican in a predominantly Republican state.

You Can Make A Difference

We all bitch, moan, and groan about politics and then do nothing about it. Our career politicians shuffle chairs and give their retired colleagues plum state jobs at six figure salaries (>$100,000) as we sit and do nothing. When will we finally say enough? How do we explain to our children our vote for someone like Vitter.

Together, we can make a difference. The next election cycle is in 2014. Start getting involved. One vote at a time we can change this politically corrupt, embarrassing world we live it. Don’t blame it on Washington, Baton Rouge, or anyone else – look in the mirror, that’s who can make the change, one vote at a time.

I look forward to your comments.